5 Things You Didn’t Know About the History of Skating 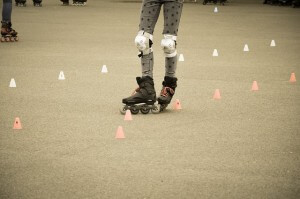 Kids are busy at work in the classroom as Cobb County schools are back in session. While they are learning about the history of our country, how to write their ABC’s or all about the periodic table, we thought it would be fun to share a little bit of history about our favorite pastime, roller skating!

A Lesson in the History of Roller Skating

Sparkles is Kennesaw’s go-to place for active fun with friends and family! From arcade games to laser tag and roller skating, we’ve got it all! Put some fun into your weekend with a trip to Sparkles in Kennesaw!